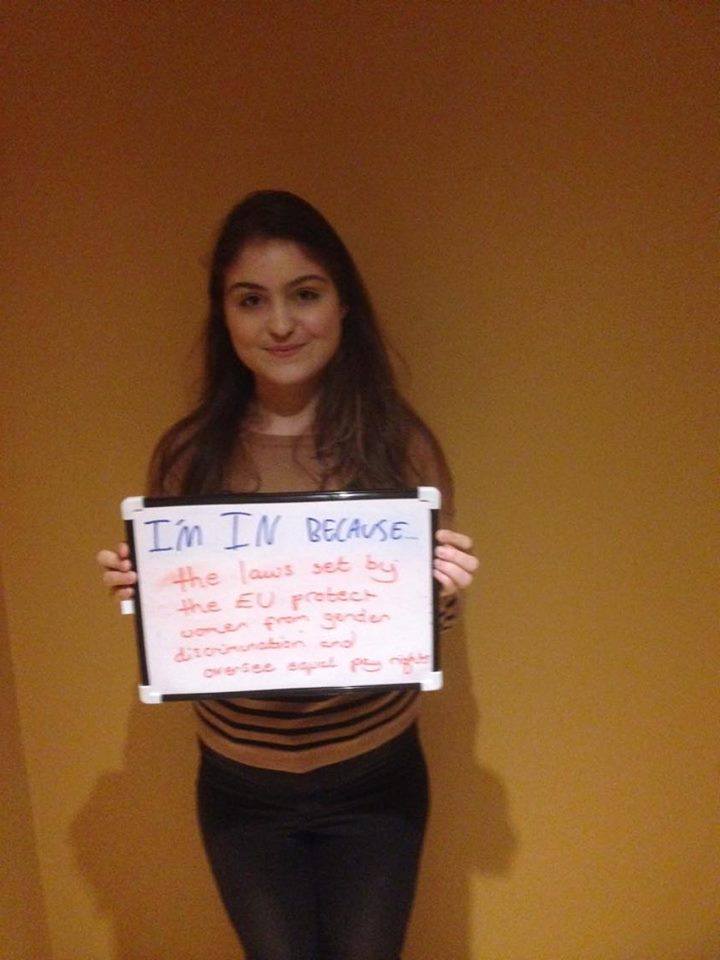 Isabel joined two of our programmes in the summer of 2016, first in Dongguan city and later in Nanchang city, please read on for her feedback.

Can you tell me about some of your most enjoyable moments of the trip?

There were many enjoyable moments of the trip, particularly getting to see some of the sights such as temples and landscapes, and interacting with locals who were often very welcoming and friendly. It was also nice meeting and living with other students from around the UK, as you always had company and it felt like an adventure as opposed to just doing it by yourself. Getting to learn about Chinese culture was probably the most interesting part, as there were so many things I did not know prior to the trip, and it was fascinating to hear about their history and relationships with other countries. Working with the children was also fun, particularly the younger ones as you had to make the lessons fun to engage their interest, which meant you were often teaching sport or playing games, so it did not really feel like ‘work’. Going out for meals with the school was also enjoyable, as it give us the opportunity to try out so many different dishes and learn some of their restaurant etiquette, as well as chatting to the Chinese teachers in an informal way.

Which were the highlights of the lessons, cultural excursions and outdoor activities?

I think the highlight of the lessons was seeing the students improve, and retaining the information you had taught them. When teaching primary school children, it was rewarding to hear them using words that they had not known before, as it showed that the lessons were successful, and the children were enjoying them. Teaching older students could also be very interesting as their English was usually very good, so they would willingly engage in debates and discussions during class, and it was intriguing to hear their views and perceptions of Western and Eastern culture. It was also rewarding to see their essays and spoken English improving, as they had upcoming exams, so this reassured me that I was on the right track in teaching them, and they were likely to pass and get into their desired universities.

How would you say the overall experience has benefited you?

I think the experience has made me more confident as I would often be the only teacher in the classroom, and I had only done teaching in groups before. It therefore improved my presentation skills, and encouraged me to be organised as I would often have to make lesson plans days in advance. It also gave me a great deal of independence, particularly in the second month when I was teaching at Longre, and was preparing students for the university entrance examination. I really wanted to help them pass their tests, so I always put in a lot of effort into the lessons and helping them, and this gave me a sense of responsibility. I also did a lot of travelling by myself, and had to ask for directions and other essentials, despite not speaking the language, so that was definitely a challenging and exciting experience..

What was the best thing about your experience in China?

The best thing about being in China was immersing yourself in Chinese culture, and committing to their way of living for two months. For instance, I did not really eat any Western food whilst I was there, but this was beneficial in understanding how different their diet is. It was also good interacting with English-speaking locals, as they could tell you where the best places to go are, and how to buy things in shops, etc. Also, learning how to teach a foreign language, and how people are prone to memorize things is a very useful skill, as it means you have the opportunity to teach virtually anywhere, even if you do not speak their language!

Would you recommend participating to a friend and if so why?

I have recommended participating to two friends so far, as travelling to China is a very exciting opportunity in a young person’s life, and it broadens your perception of the world, and all the different customs and norms that exist. I also think it is useful for anyone considering a career in teaching, as it allows you to get to grips with how to plan lessons, and alter your teaching style to age and ability. The trip also allows you to have a break outside the classroom and see some of the main attractions of the location you are sent to, and even pick up some Mandarin from the students, as they are usually willing to teach you some. Overall, it is definitely a once-in-a-lifetime experience, and will broaden the way you see the world.